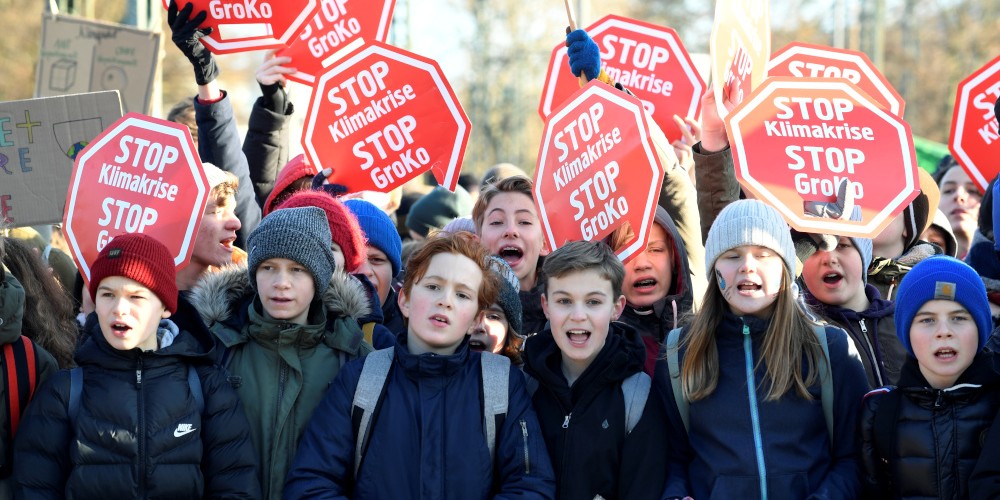 END_OF_DOCUMENT_TOKEN_TO_BE_REPLACED

Reddit user WhiskeySauer, a moderator of the Tesla subreddit, was at the Tesla CyberTruck unveil last night. He also happens to be a blast and ballistics research engineer who previously tested blast-proof glass for US embassies. Last night he had the chance to speak with a senior Tesla reliability engineer after the glass shattering incident, and even hold the 1kg steel ball Franz von Holzhausen, Tesla Chief Designer, threw at the CyberTruck windows.

END_OF_DOCUMENT_TOKEN_TO_BE_REPLACED

The post Six strikes and you’re out: the Tesla CyberTruck window shattering appeared first on Electrek.